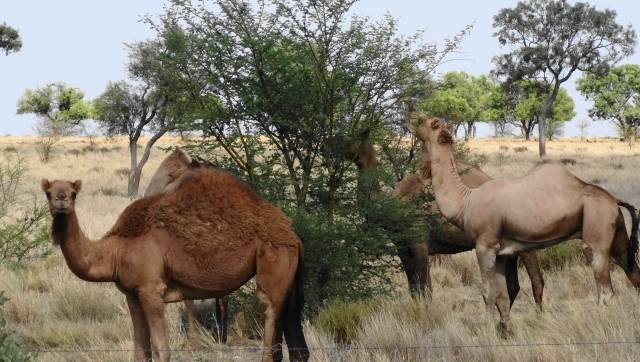 Voice of Real Australia is a regular newsletter from ACM, which has journalists in every state and territory. Sign up here to get it by email, or here to forward it to a friend.

Camels, which run wild in central Australia, are sought after in north west Queensland for their penchant for prickly acacia, one of the many introduced weeds choking up the countryside. Photo: Sally Gall.

Last week was a particularly feral one in my part of the world.

The Queensland Country Life front page headline ‘Pestilence’ summed it up – the destruction posed by cats, fall armyworm, and grasshoppers were all in the limelight, and a story on the control of rabbits followed later in the week. 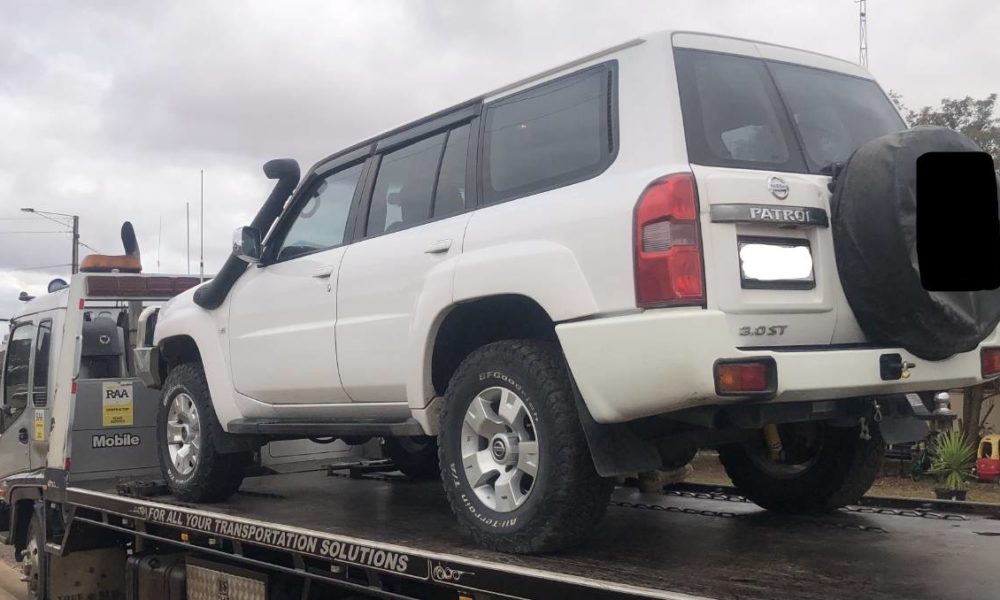