Sam Burgess’ younger brother Tom has spoken publicly about his sibling’s off-field issues, saying that he would stand by him and praising his footballing intelligence.
The Rabbitohs’ prop, who is the only one of the four still playing for the Redfern club, was happy to have his thoughts broadcast despite the interview being recorded before it was revealed that Sam had been pulled over, drug tested and charged with driving offences.
“I’m always supportive, he’s my brother, no matter what happens…

‘This could derail it’: Legend’s warning for Souths’ title hopes over Reynolds snub – Fox Sports 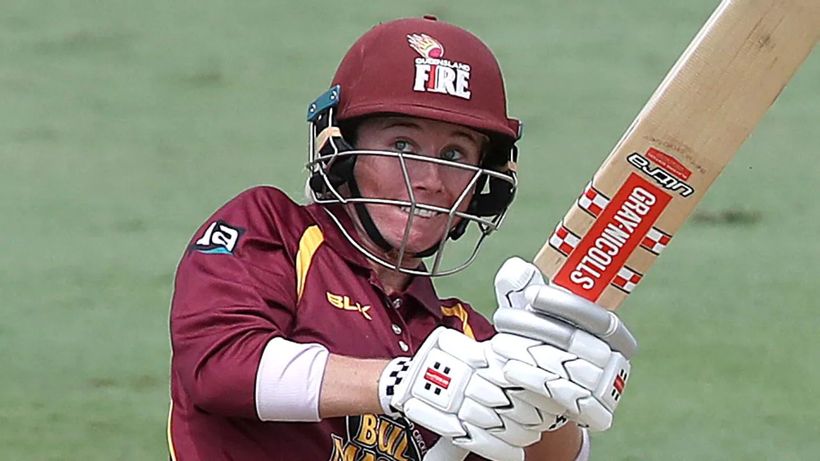 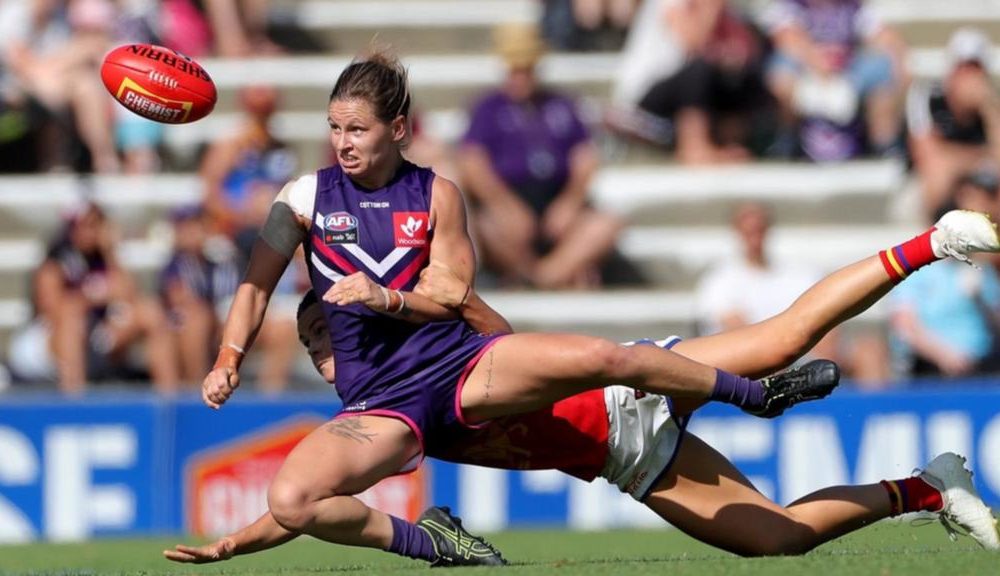