The NRL has axed a bunker official involved in last night’s Sydney Roosters and Parramatta Eels game after several controversial callsin the Eels’ 31-18 win.
NRL head of football Graham Annesley met with Referees coach Jared Maxwell in the aftermath of the match and declared they were “extremely unhappy” about several decisions throughout the clash.
Robinson blasts the bunker
As a result, the match official in question, Steve Chiddy, has been pulled from his duties for the Broncos – Cowboys game… 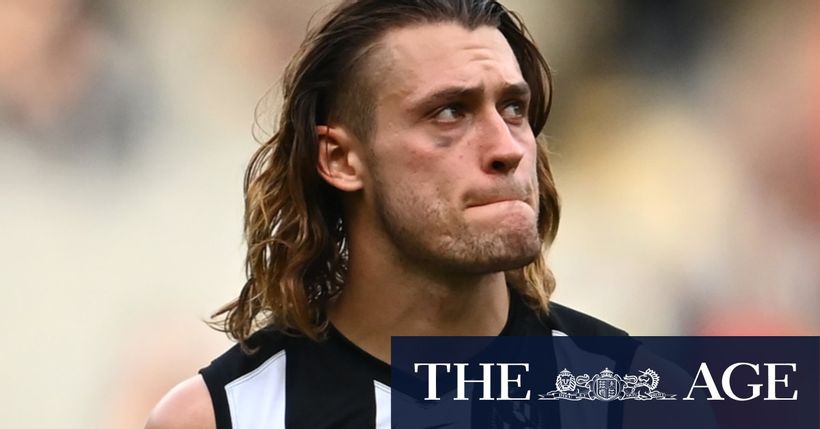