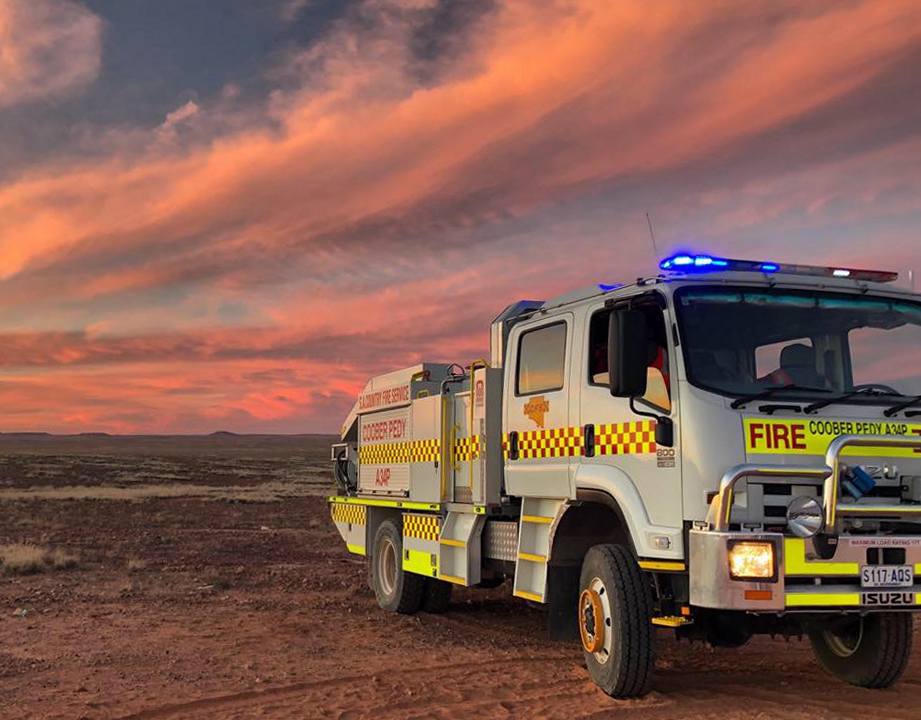 Media and the public are advised that TOTAL FIRE BANS have been declared for 10 November 2020 in the following Fire Ban Districts:

The Total Fire Ban will apply for 24 hours from midnight tonight to midnight tomorrow.

The CFS recommends that you implement your Bushfire Survival Plan.